This post is a dedication to the lovely Johanna TG326, our main mode of transport when we were in the Faroe Islands on a residency with The Clipperton Project. 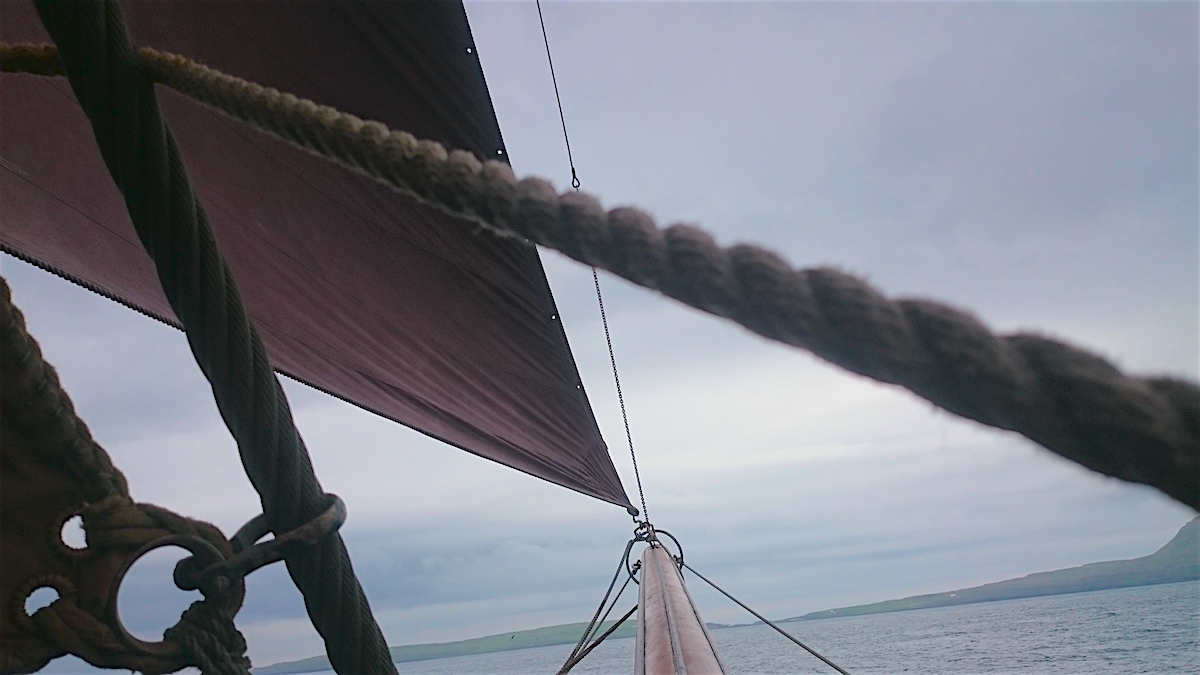 History
Johanna was built in Rye, Sussex in the South of England in 1884 at the famous shipyard owned by James Collins Hoad. Johanna was initially named Oxfordshire, with the first owner being John William Haylock from Dulwick in Surrey. 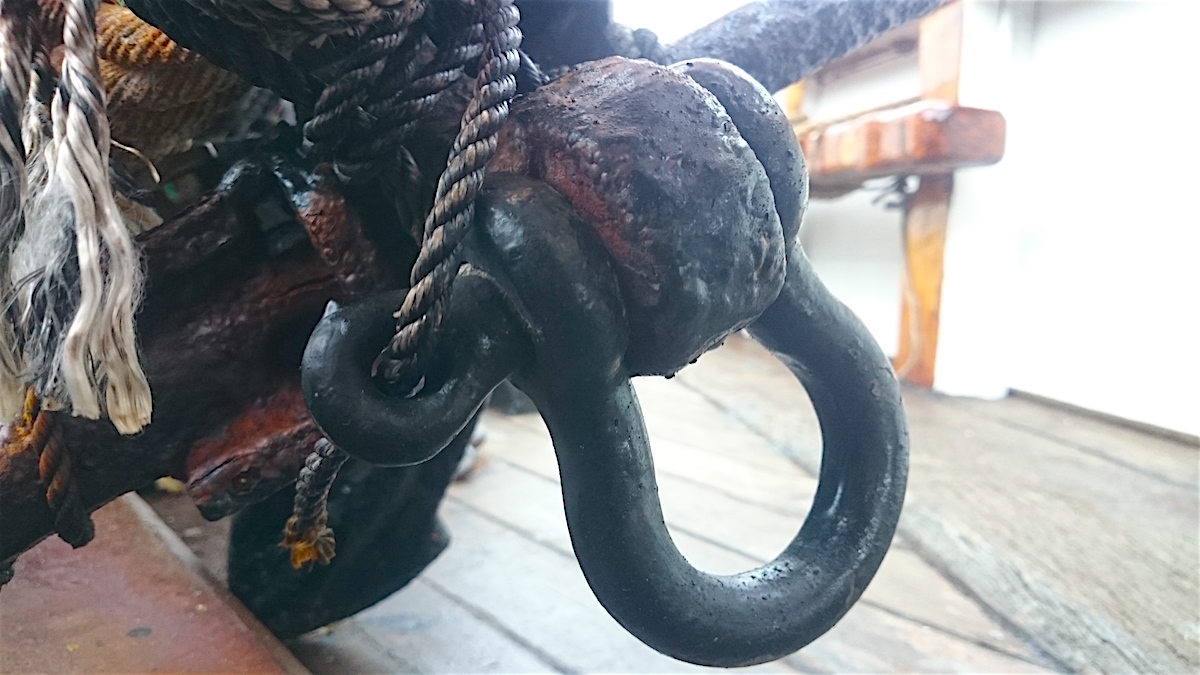 In October 1894 Grimsby shipownder Greorg Edv. James Moody bought the Oxfordshire, though sold it December 1894 to Jákup Dahl, a general merchant in Vágur in the southern most island of the Faroes, Sudaroy. It was the first sloop owned by Dahl, who later established the company A/S J. Dahl and purchasing several sloops and schooners over the…