The last couple of days have been fairly quiet with the exception of getting together with at the SIM residency artists at the Seljavegur residence in downtown Reykjavik. Seljavegur has many more studios and residency apartments than Korpúlfsstaðir, and our group comes from all over the place – USA, UK, Northern Ireland, Netherlands and Sweden. I am the only Australian, which is sort of nice.

I have spent some time walking along the shore and watching the coast; looking at the changing tides and seeking to connect with this place and my journey in a meditative, contemplative way. I have also been listening to the beautiful music of Faroese artist Eivør Pálsdóttir, whose work features as the theme song of one of my favourite series – The Last Kingdom. 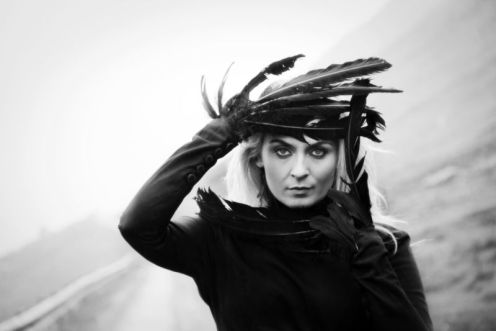 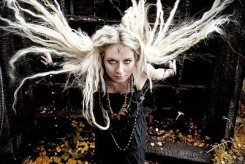 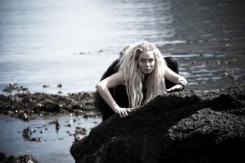 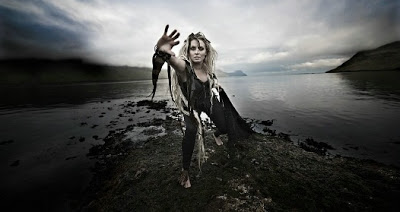 Here is a short biography from Guitar Party:

At the age of 12, Eivør had her first foreign debut as a soloist with a Faroese choir, touring Italy. Well before her foreign debut, she was a well-known musical talent in the Faroe Islands. As a young teen, she performed with local bands and musicians, but soon she became a driving force in the musical scene in the Faroes. At the age of 16, she decided to leave formal schooling behind and dedicated herself full-time to her music. She moved to Iceland to study music and voice, and soon became a famous and much sought-after artist there.

This is from her album “At the heart of a Selkie”

I also love the lyrics of her song Remember Me:

Remember Me
Please, remember me
Don’t forget my name
Leave a candle burning
Carry on my flame.

Will you sing my songs
When my voice no longer speaks?
Carry me on within your memories.

Will I leave a trace
In a corner of your mind?,
Will you see my face
In the flowers that you find.

When I look a drop a friend
Within the endless sea,
Will you keep me safe
In your heart and in your dreams?

It is haunting to listen to her music as I watch the shifting tides of this dramatic and beautiful coastline. I feel lost in time.